Tuesday night’s contest at Granbury High School saw the Spartans topple the Pirates of Granbury 77-62. The Spartans start District 5-5A 2-0.

Centennial managed to weather the barrage of early 3-pointers made and the hot start of the Pirates to eventually gain control and maintain control of the exhibition. The Spartans ended the quarter on a 10-2 run keyed by the energy from their bench. Seniors, Nathaniel Schoonover and Monte Johnson. Their energy helped give the Spartans that burst that was needed to grab the game. 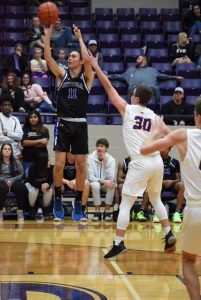 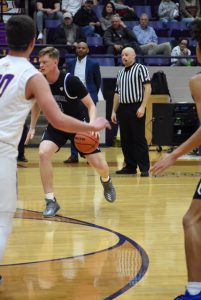 Centennial’s half-court defense and fast hands led to multiple deflections that eventually led to steals and easy transition baskets for the Spartans coming out of halftime. Led by their defense, Centennial extended their lead to by as much as 26-points that would be eventually cut to 15 by games end. 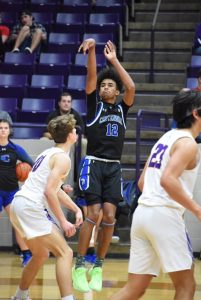 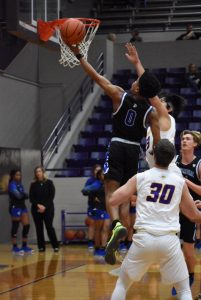 Centennial will be back in action Friday night at home in Spartan Arena versus the defending state champions, Mansfield Timberview. 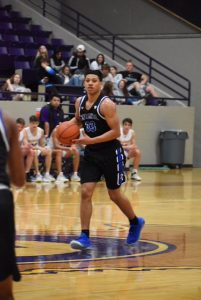 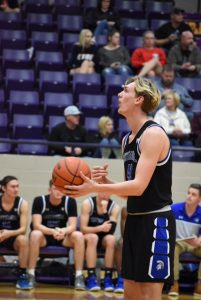