We are 1-week away from the start of the 2019-2020 basketball season and the 1st official practice (October 30th). The Spartan Hoops basketball program will be spotlighting and celebrating it’s 7-senior members each week leading up to the start of the season. 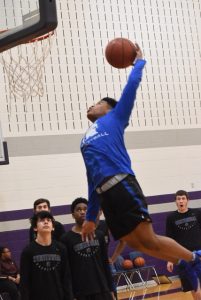 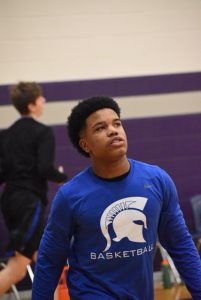 Week 7 of our Senior Salutes, we would like to introduce you to our SR Point Guard – Keryn “QB1” Collins. Keryn is the son of Gavin and Nicole Collins of Mexia, TX. Keryn came to Centennial by way of transfer from North Crowley High School last season and immediately made an impact. His speed and ball handling was uncanny and confidence was contagious. Keryn attended Crowley Middle School along with fellow Senior – Zach Bolf prior to setting foot on a high school campus. 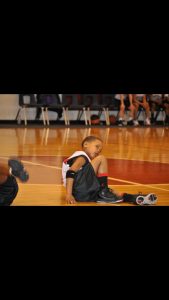 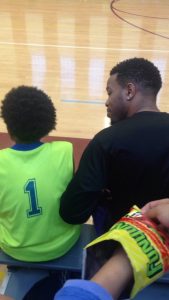 Keryn is a 5’10 giant and plays the game well beyond his roster size. He possesses an ability to get into the heart of defenses and make plays for those around him as well as his self. His leaping ability and athleticism was put on full display this summer when he had a dunk on a 6’8 Division 1 basketball commit that went viral on twitter. Growing up playing football and baseball only grew his toughness and competitiveness. 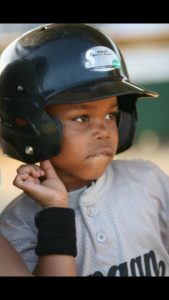 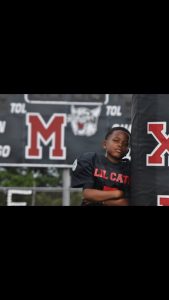 Last season, Keryn was unable to participate at the Varsity level due to UIL Transfer rules and it saw him cause nightmares for JV kids, coaches, and teams in 5-5A. Though playing JV could have killed his spirit, he accepted it as a minor setback and continued to work on being able to lead in a different away. 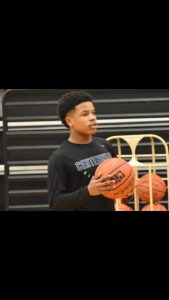 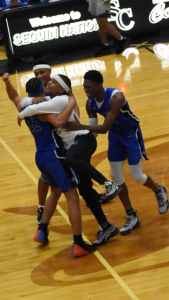 His presence was felt daily with his varsity teammates and his voice rang loud in huddles and during games, as he took those newly crafted leadership skills and pent up frustration out on the AAU circuit where he was noticed and offered a scholarship to play college basketball at Missouri Southern for former McDonald’s All American and Kansas University legend – Jeff Boschee. Keryn later committed to play there for the next 4-years. 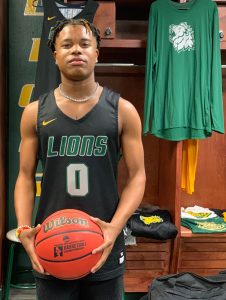 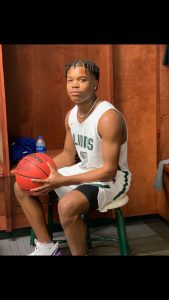 This coming season, we will get to unleash our QB1 on the rest of the state of Texas and follow where he helps take us, if I was a betting person I would bet that would be anywhere he wants.

Lamar Tournament
10:00 am
View All Events