School Record Wins in a Season

The game of basketball is funny in that the most talented teams do not always end up on the positive side of the score board and the teams that start slow sometimes end fast. This game tonight was eerily reminiscent of these words and most certainly resembles our season as a whole. 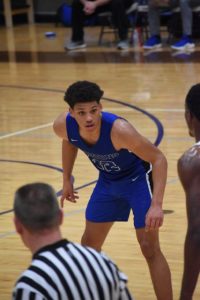 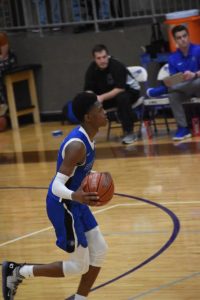 Tonight the Spartans of Centennial concluded its regular season with a gritty win on the road versus a scrappy Arlington Seguin squad 67-63. With the win, the Spartans close the district 5-5A with a 10-4 record and finish the season with a Centennial High School school record 23-wins and 9-losses. 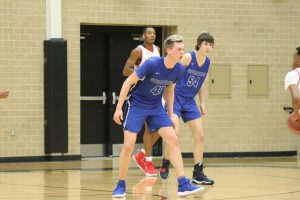 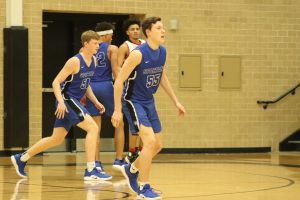 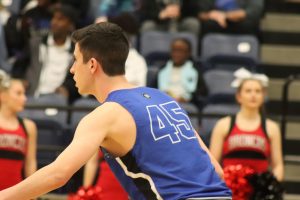 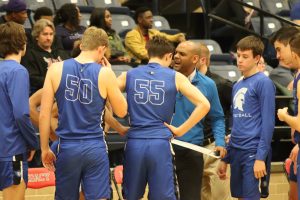 This group hurt together, experienced loss together, overcame disagreements, and managed to find ways to smile at the end of it. They earned every win and loss and grew from their experiences. That is why it is easy to call this group the best basketball team in the short history of Centennial High School. 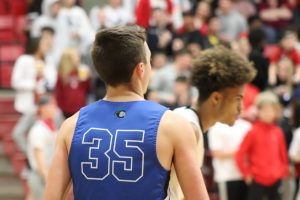 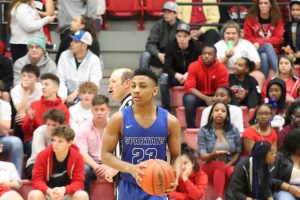 The Spartans were led tonight by JR – Tayton Conerway with a team high 17-points, 8-rebounds, 5-assists, and 2-steals. He was accompanied in the double-figure category by SR – Anthony Hunter 16-points and 6-rebounds, JR – Zach Bolf with 12-points, SR – Nate Adcox 11-points and JR – Jacob Stuckey with 11-points and 9-rebounds. 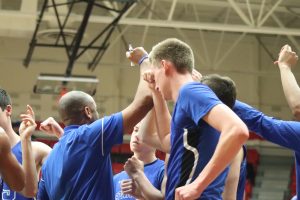 Centennial’s next game will be in the Bi-District Round of the Texas state playoffs on either Monday – February 18th or Tuesday – February 19th versus either FW South Hills or FW Southwest depending on a coin flip between the Spartans and the Crowley High Eagles.